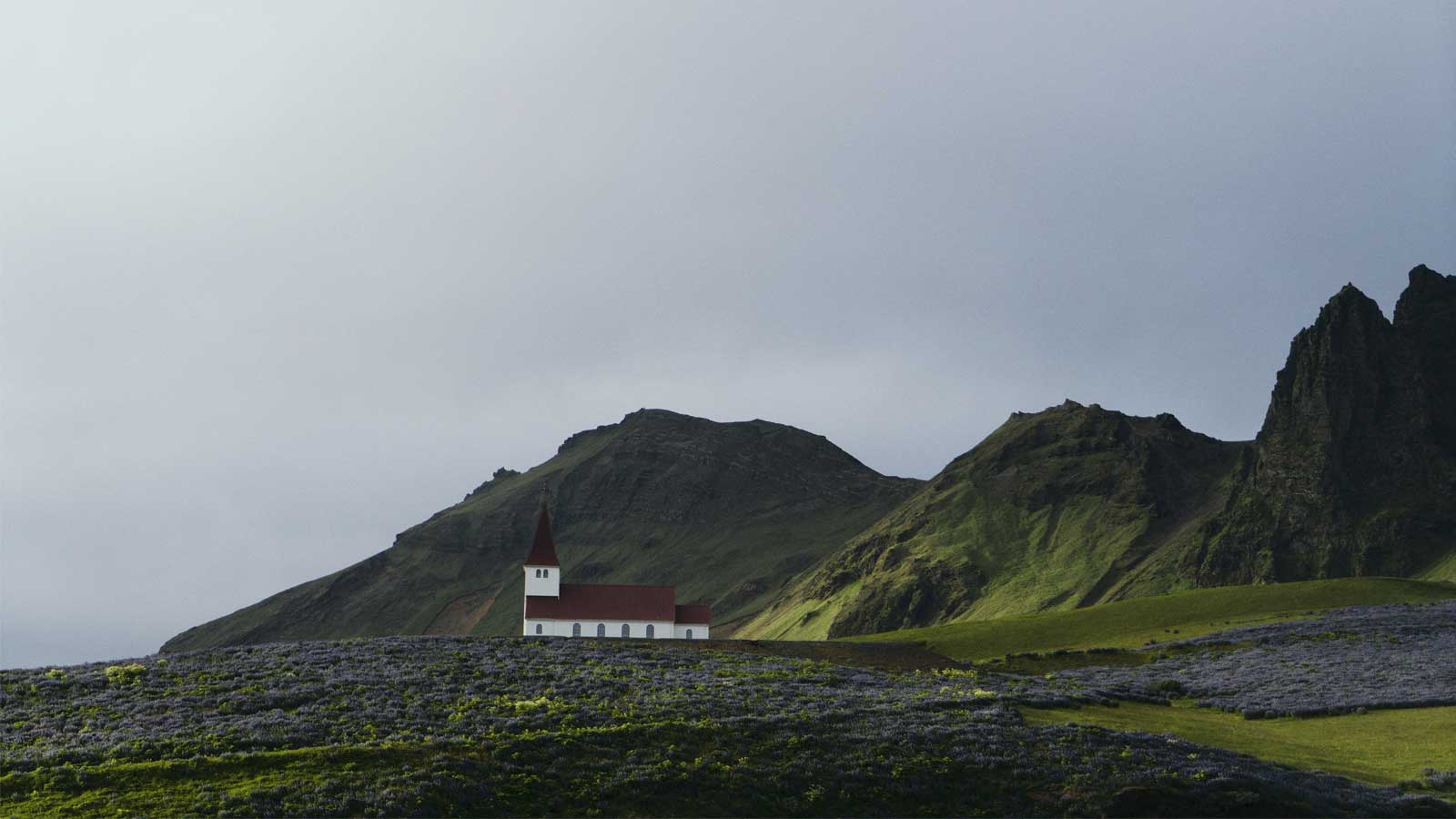 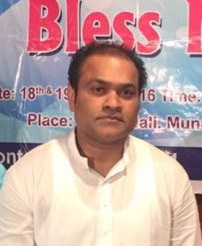 But in His time, God miraculously drew him out from his beliefs and in an early age used him mightly in Indian villages with powerful ministry.

Later on, he moved to the United States and presently is active in ministry in parallel with his job. He now pastor of the “Faith Assembly International” church in Philadelphia.

This site uses Akismet to reduce spam. Learn how your comment data is processed.

Nazareth ministry is a government registered, non-profit, Christian religious and church planting organization, which was registered at Nilambur, Malapuran district of Kerala, India in October 2015. Our registered office is in Kerala. But for the sake of pursuing our vision better, we have shifted our office to Mangalore, Karnataka.